What is the Lion of Judah?

While every dollar counts, there has been extraordinary movement in women's giving. It is called the Lion of Judah. And it is roaring.

Introduced in 1972 for the Miami Women's Division campaign, the Lion of Judah pin has firmly established itself as a symbol of commitment to the worldwide Jewish community.

The diamond inset 14-karat gold pin was created for the woman making a personal pledge to the annual campaign of $5,000 or more. When the program started, there were 16 women who quali

fied; by the end of the 1970's, there were more than 400 women in Miami who proudly wore their Lion of Judah pins.

In 1980, guidelines developed by leaders of the Miami and UJA National Women's Campaigns enabled other communities to participate in the program by adding their individual logo designs to the copyrighted pin. This is the only variance permitted except for Or L'Atid ­ symbol of the Lion of Judah Endowment.

In 1983, a national logo was created for the pin. Communities have a choice of contracting with Miami for their local versions, or of ordering the National version. Regional and National Lion of Judah events have helped expand the program, which also has been adapted by Keren Hayesod.

In 1985, a Lion of Judah pin with a RUBY inset was established in recognition of an individual woman's personal commitment of $10,000 or more to the annual campaign.

As the decade of the 1980's ended, the program was extended to recognize even higher levels of women's giving. A SAPPHIRE inset acknowledges contributors of a minimum $18,000, and an EMERALD inset those women who contribute $25,000 or more.

In 1992, to mark the 20th Anniversary of the pin, a new $50,000 level was established with a CANARY DIAMOND inset; the stone and the category it represents are known as the ZAHAV (golden) DIAMOND.

Women's Campaigns have assumed an increasingly significant role in raising funds for the UJA Federation Campaign. Today, there are nearly 12,000 Lions of Judah in the U.S.; 900 in Canada; and more than 13,000 worldwide.

The UJA Federation Annual Campaign alone cannot secure the future of the Jewish community. Your LOJE fund can.

What is a Pomegranate?

More than a beautiful piece of jewelry, the Pomegranate pin is a symbol of a woman's commitment to, and compassion for, the Jewish people. In 1981, the women of Allentown, Pennsylvania, introduced the Pomegranate pin as a way to inspire giving from women. Almost four decades after its inception, more than 8,000 pins have been distributed across North America to women philanthropists.

Women at the Pomegranate level donate between $1,800 and $4,999 to the Jewish Federation of Grand Rapids Annual Campaign.

The Origin of the Pomegranate:

An ancient symbol found served into the lintels of the earliest synagogues, the pomegranate has carried with it the concepts of Judaism for generations. In the Torah, the pomegranate is one of the seven species that the spies saw in the land when they were sent forth by Moses. The Mid rash tells us that the pomegranate has 613 seeds, which corresponds with the number of mitzvot or commandments found in the Torah. The pomegranate has been woven into ancient fabrics and hammered into ceremonial silver and gold objects. The intricate covers for the handles of the Torah scrolls are called "rimonim" or pomegranates. 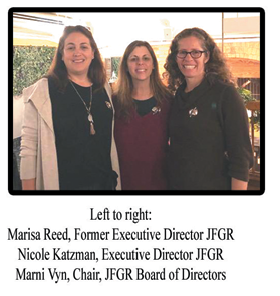 At this year's campaign kick-off event on September 19, three women in our community stepped up to become donors at the Pomegranate level. 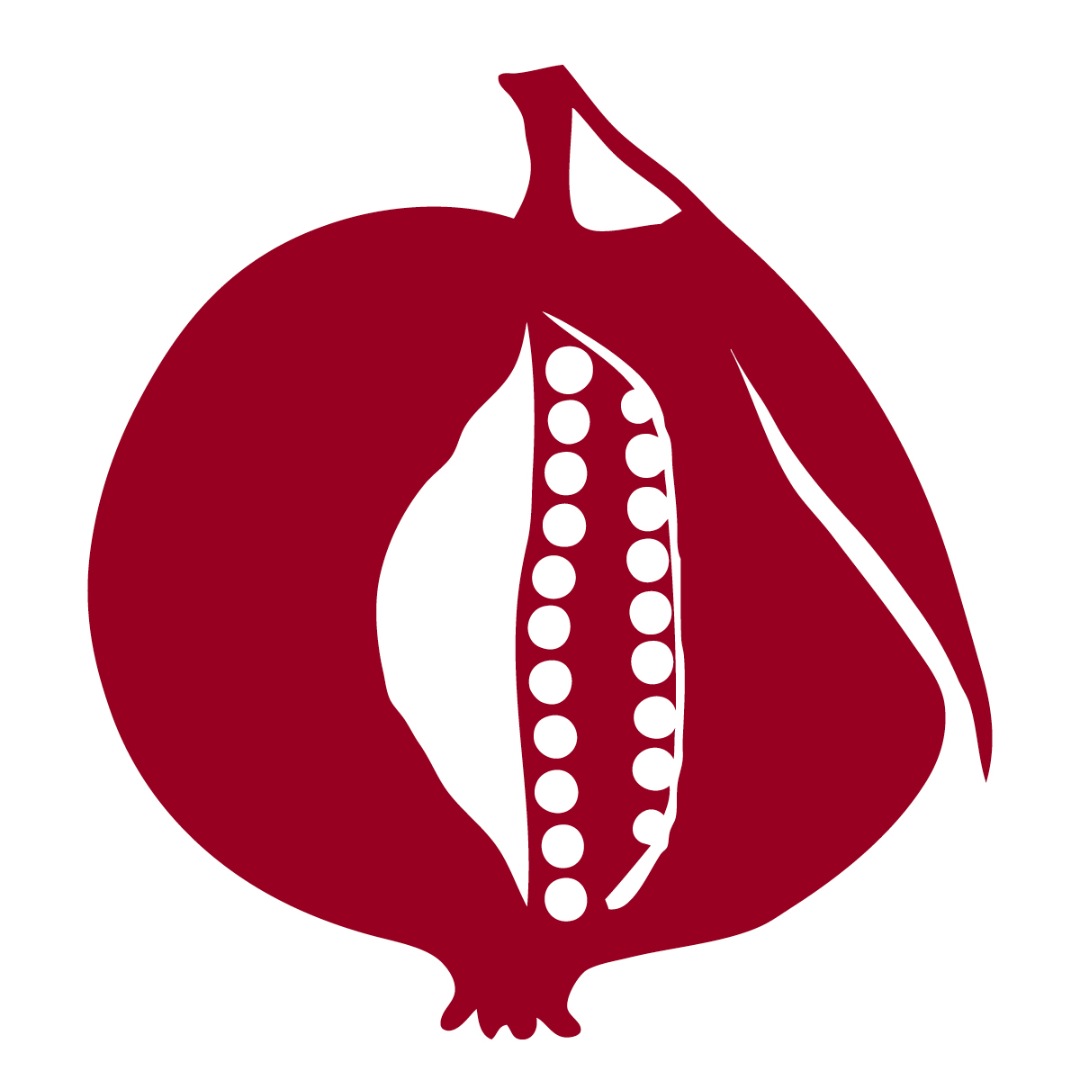